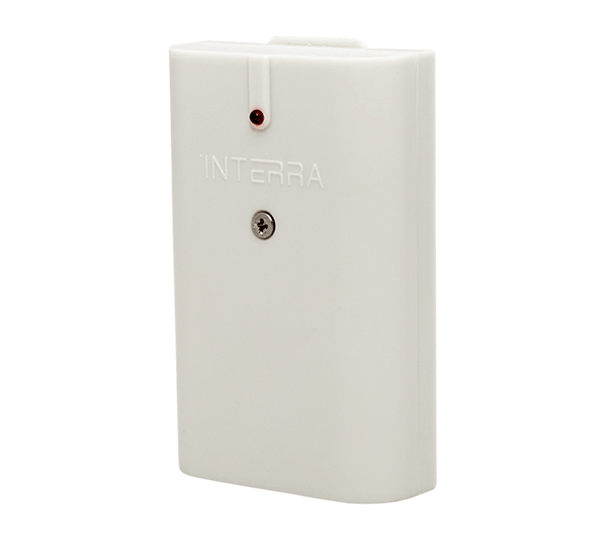 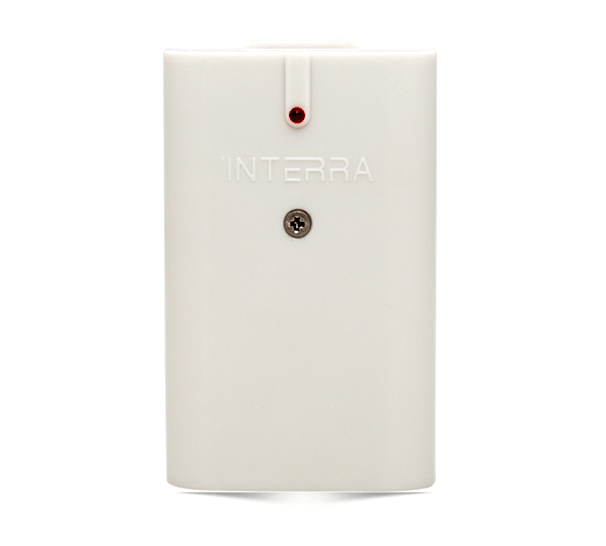 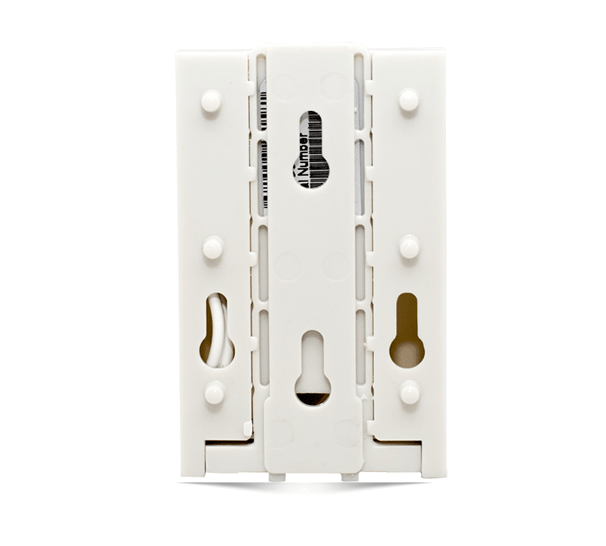 Conventional and KNX models are available.

Flood detectors are used to detect the accumulating water as a result of punctured pipes, wet spots or sewage leaks, etc. Device designed to give visual and audible warning after detection, it also transmits the warning signal to the system as KNX or dry contact.

Interra flood detectors, which are considered essential for safety and protection, stand out with their rapid communication and design that can be applied to every floor.

The device has an active/passive jumper for Power LED / Alarm LED / Buzzer, and alarm LEDs and alarm can be controlled independently.

There are 3 different delay jumpers in the device to provide alarm detection delay. 0/3/6 second delays can be identified on this screen.

With 3 separate jumpers on the device, audible warning lamps and power LEDs can be switched on or off. The function is activated when the corresponding jumpers are placed as follows.